Hi everyone, Dragonian here with an announcement regarding the future of the old client (now referred to as: Brick Hill Legacy).

node-hill is a recreation of the old Legacy Brick Hill server host coded from the ground up in Node.js.

This breathes new life into the old client and allows it to flourish in a way like never seen before.

Here's a list of all the major improvements node-hill has over the current host:

I should make it clear that node-hill is not going to replace the current Brick Hill Legacy server, the current server now will still be available to download, but you should use it at your own discretion.

node-hill is able to load full .brk maps, and send ALL of the bricks (along with environment details) to players almost instantaneously.

Currently, you cannot load in your player - however that is being worked on, but could take a while since It's possibly the biggest hurdle of the entire project.

The one major downside to node-hill is that scripting simply is not possible.

I tend to develop a JavaScript scripting API you can use to add scripts to your game(s), but I don't exactly know how it will work - but I will definitely be experimenting with the idea.

You can experience a node-hill game yourself: here (The chat is so fast!)

(If you find any bugs, please do report them to me as node-hill is still in early development and needs all the help it can possibly get.)

What will happen to Brick Hill Legacy when the new client is released?

We have ultimately decided that the old client (Brick Hill Legacy) will coexist alongside the new client.

This does not apply to the new client, the new client will have dedicated game servers for it permanently - using something other than node-hill.

The idea in the future is to make node-hill open source (so you still have the option to host it yourself + modify the source code), but we have discussed it a lot and haven't fully come to a conclusion on whether or not we should (there are pros and cons to open source).

There may be changes to the site to add a host-key feature that will work with node-hill. This is similar to a stream key used in services like YouTube, Twitch, etc. You would use the key with node-hill and it would allow you to host your game(s) on any machine. (This allows for easy 24/7 hosting on a VPS).

Be cautious with your host-key as leaking it to any other players will allow them to host games on your account.

node-hill has been in development for almost a month now, and has really been quite a struggle, but perseverance and support from others has really lead to me getting it to the state where it is now, and I'm really thankful for everyone who has encouraged me this far.

If you're interested in tracking the development of node-hill. You can do so by looking on the forums. I post progress reports every once in awhile, here's the current ones as of writing: node-hill beginning, progress reports: #1 and #2

That's all I have to share for now, stay tuned for any future updates. 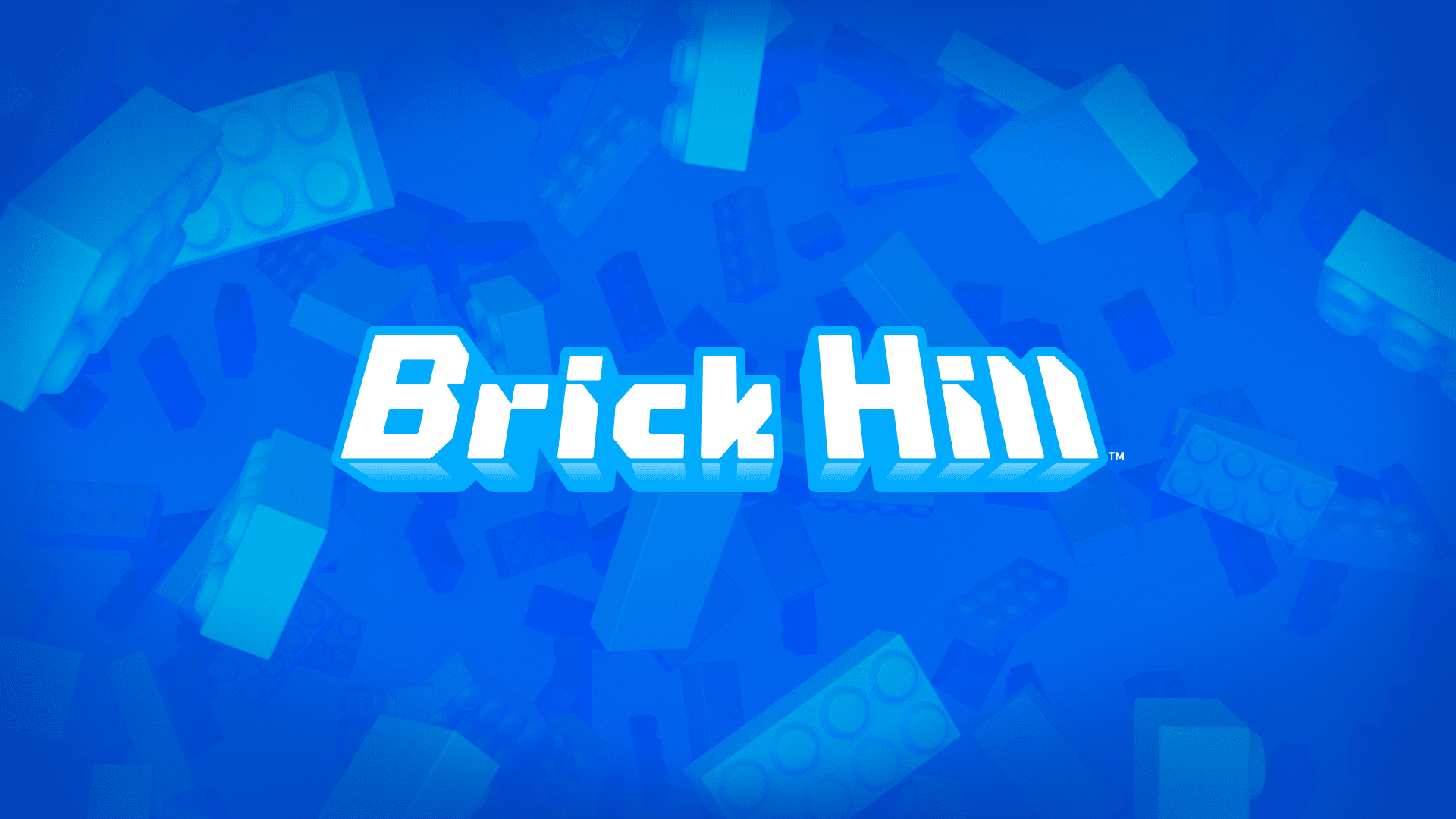