The 18th of March, 2017 marked the beginning of what would be Brick Hill's great future that we see today. For a lot of you, this is the day you get to say you've stuck with us for an entire year! For others of you, you can rejoice knowing that you are one of the pioneers of what will be a great online platform.

I have decided to include in this blog some of the lesser-known history of Brick Hill, and how it came to be.

Initially, Brick Hill was actually called Role Block, and served more as a 2D game maker. You had the ability to create a few gamemodes using GML, which birthed a racing game that would require users to hit targets as their car got faster and faster! 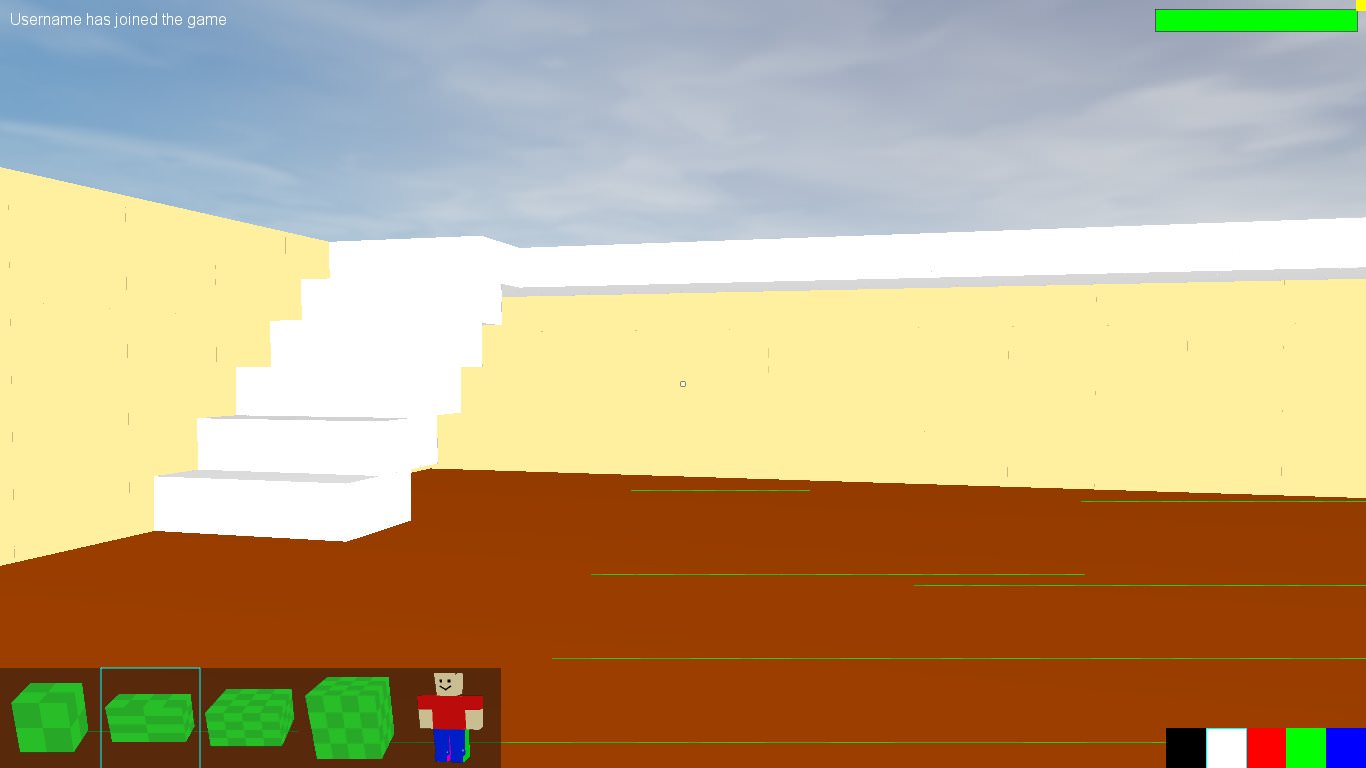 After a lot of planning and discussing, we settled on a 3D platform based around brick-building. On a summer evening in August 2016, I drove past a street sign that said "Brickhill", and we agreed to use that as our name.

Fast-forward to October 2016, where we gathered our team and began making the first rendition of the site, as well as providing a download to the first version of the game.
At this point we went under another big redesign, where we really focused on another popular type of building; 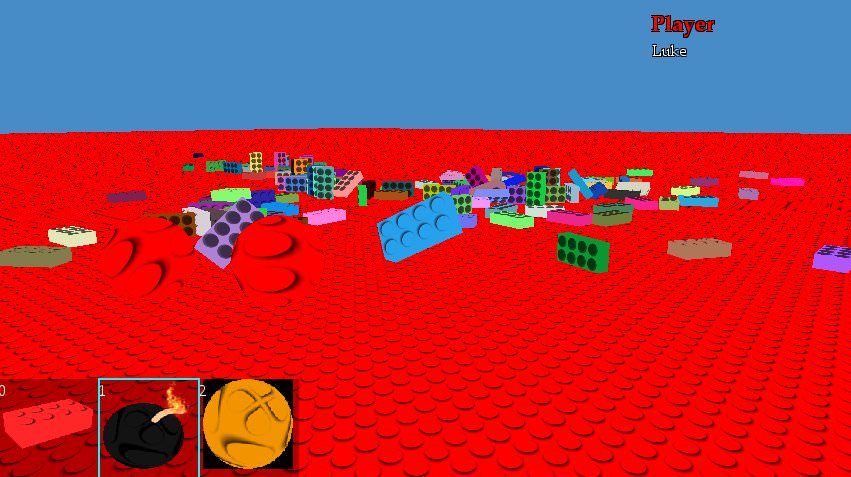 This then grew and adapted into the game we know and love today, going from just 108 users by the end of our closed beta, to almost 18,000 users today! 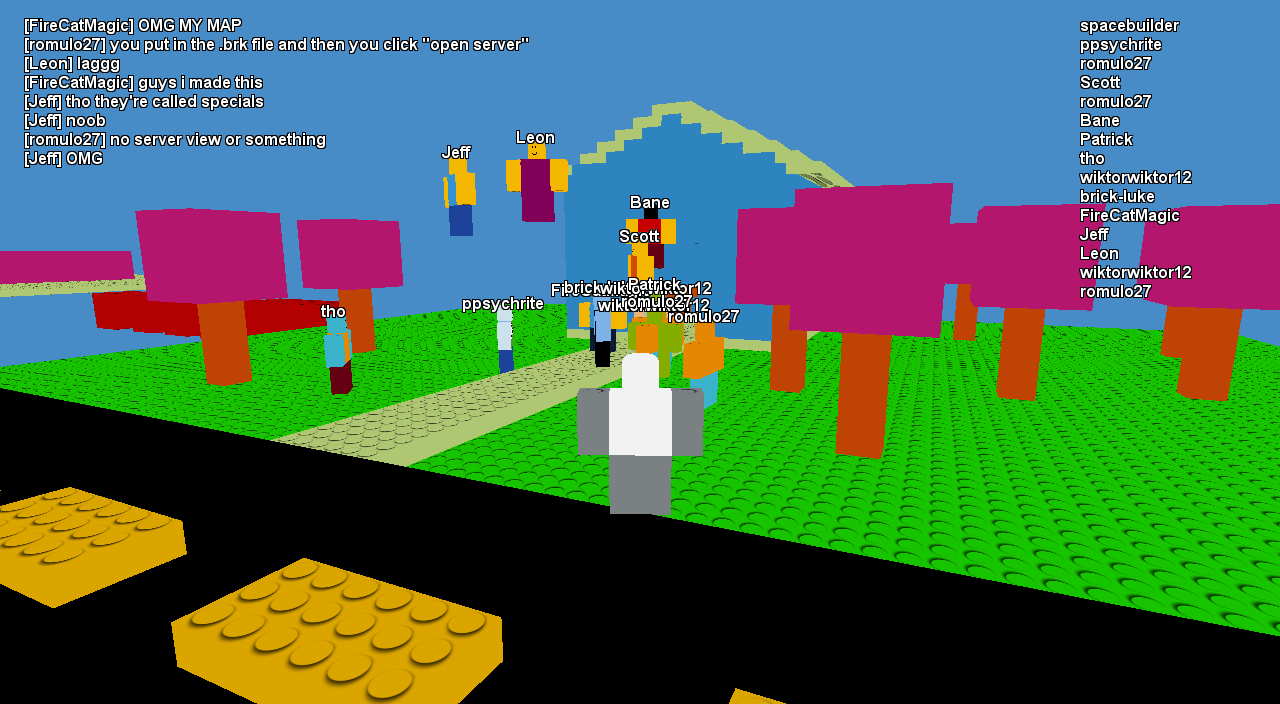 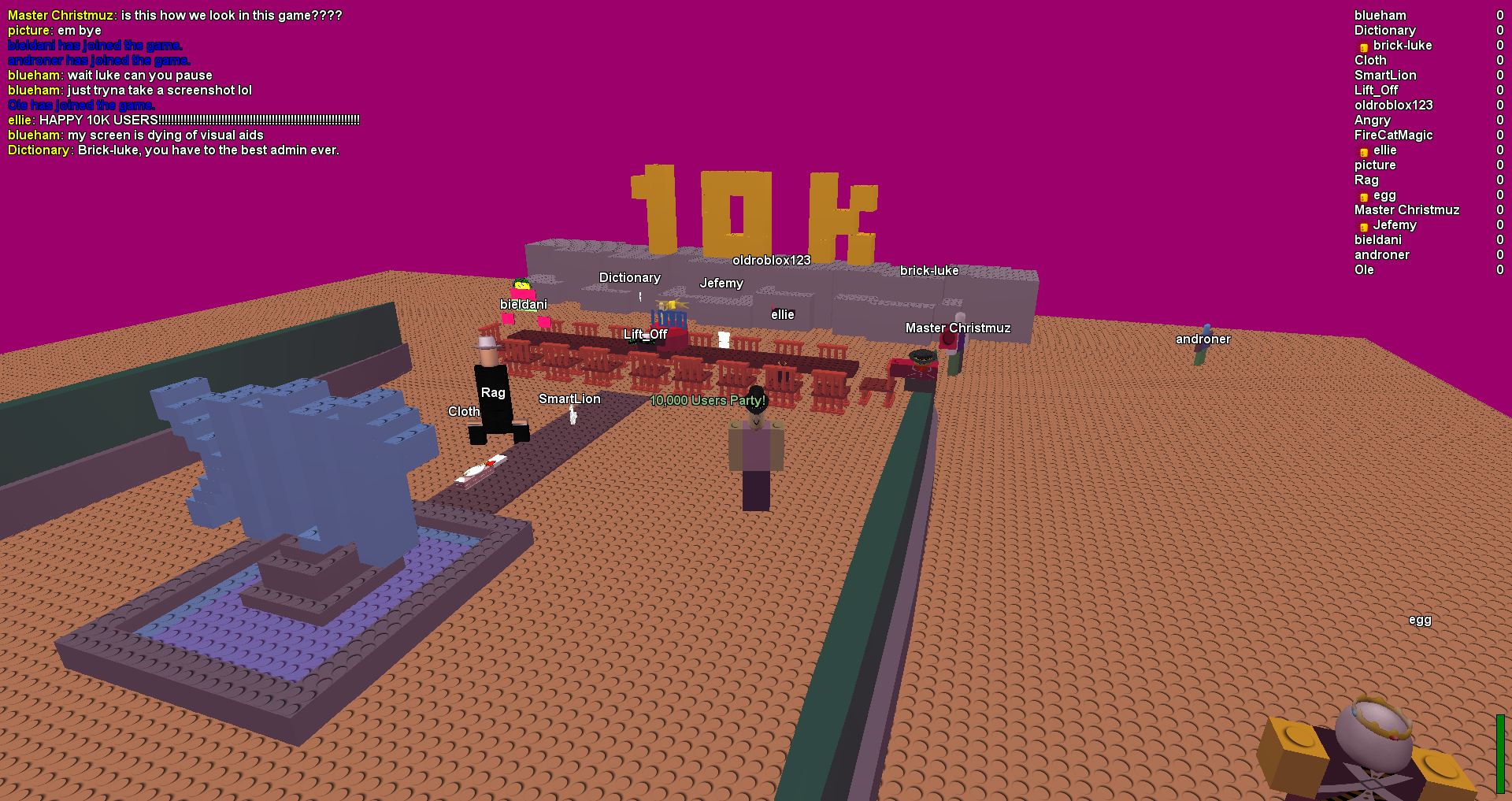 Thanks for sticking with us for an entire year!

Hello! The team here at Brick Hill are very proud (and excited) to present this year's Egg Hunt!…

A Message To The Users of Brick Hill